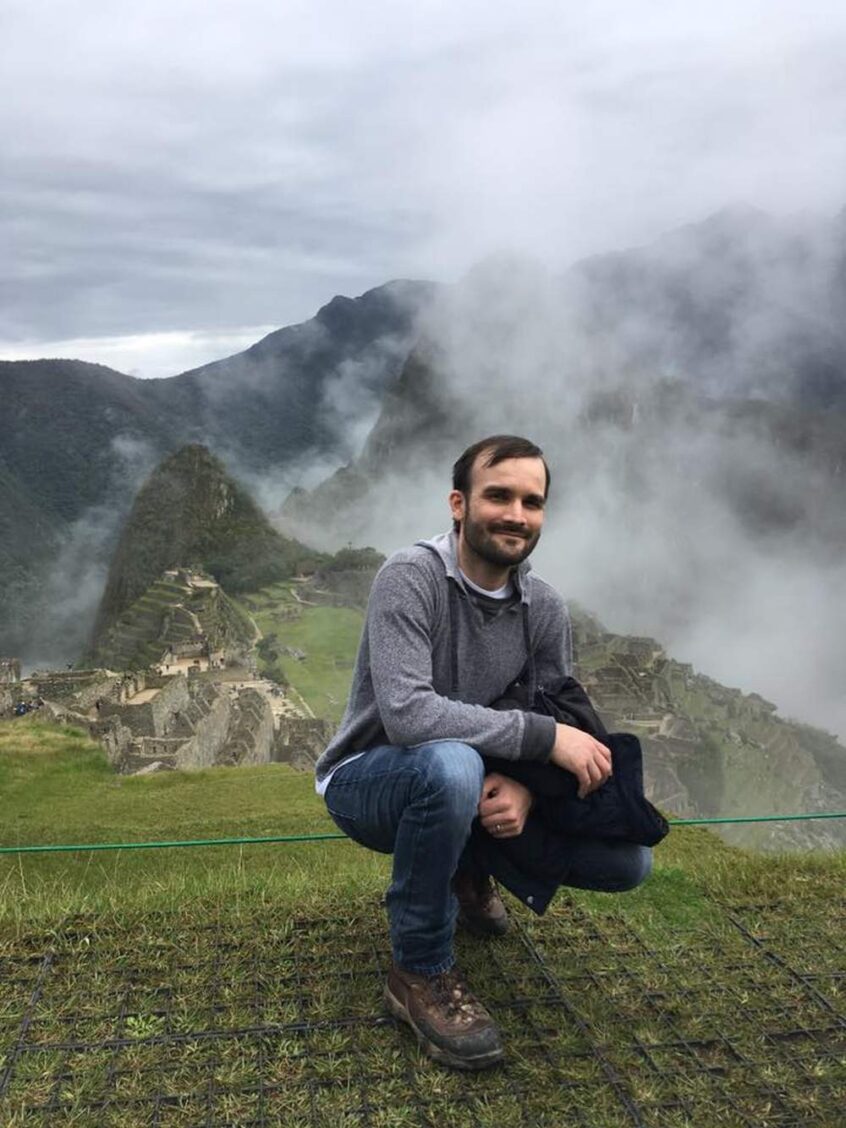 This coming Fall, Dr. Ryan Clasby will join BEARC as a George Stuart Residential Scholar, according to Dr. Maxime Lamoureux St-Hilaire, president of the BEARC Board of Directors. Beyond advancing his research projects, Dr. Clasby will organize and curate the BEARC library resources and promote the center’s research mission and publications.

Ryan is an anthropological archaeologist specializing in Andean and Amazonian prehistory with research interests in complex societies, interregional interaction and exchange, ritual and religion, and human adaptations to tropical forest landscapes. He completed his PhD in 2014 under Dr. Richard Burger at Yale University and has recently been a Visiting Assistant Professor of Anthropology at Skidmore College in Saratoga Springs, NY, a Lecturer at Central Washington University, and a Fellow in Pre-Columbian Studies at Dumbarton Oaks Research Library in Washington D.C.

Since 2007, Clasby has conducted archaeological research in the Jaén region of the northeastern Peruvian Andes and the lower Marañon River of the Amazonian lowlands, focusing on the sociopolitical developments of the tropical forest and its relationship to the rise of Andean Civilization, particularly the Chavín religious cult. For his dissertation, he carried out excavations at Huayurco, a large site complex located along a major Amazonian tributary. Through an examination of settlement patterns, ceremonial and domestic architecture, ceramics, exotic, and diet, Clasby showed that the Huayurco was an important node of exchange for over 1000 years, its growth facilitated by its intermediary role within Andean-Amazonian exchange networks.

In addition to continued investigations at the site of Huayurco, Clasby has recently been conducting a study of ceremonial stone bowls within early Andean societies, focusing on their production, distribution, and function within early Andean ritual contexts. In addition, Clasby is also reanalyzing Donald Lathrap’s archaeological collections from the Ucayali River in the western Amazon of Peru, now held in the AMNH in New York, with the aim of refining Lathrap’s original sequence.

Clasby’s research is exemplified in the article “Diachronic Changes in Sociopolitical Developments and Interregional Interaction in the Early Horizon Eastern Montane Forest,” published by Yale University Press as part of the volume, Perspectives on Early Andean Civilization in Peru: Interaction, Authority, and Socioeconomic Organization during the First and Second Millennia BC (edited by Richard L. Burger, Lucy C. Salazar, and Yuji Seki). He is currently co-editing the volume “The Archaeology of the Upper Amazon: Complexity and Interaction in the Andean Tropical Forest of the Upper Amazon” which has been accepted for publication by the University Press of Florida. The work brings together recent research by a group of international scholars working in Ecuador, Peru, and Bolivia.

Ryan Clasby has recently taught as a Visiting Assistant Professor of Anthropology at Skidmore College and a lecturer of Anthropology at Central Washington University. Prior to those experiences, he was a Fellow in Pre-Columbian Studies at Dumbarton Oaks Research Library and Collection in Washington D.C. Clasby received his BA in Anthropology from the University of Illinois at Urbana-Champaign and his MPhil and PhD in Anthropology from Yale University specializing in Andean and Amazonian archaeology. Since 2007, Clasby has conducted archaeological research in the Jaén region of the northeastern Peruvian Andes and the lower Marañon region of the Amazonian lowlands, focusing on the sociopolitical developments of the tropical forest and its relationship to the rise of Andean Civilization. 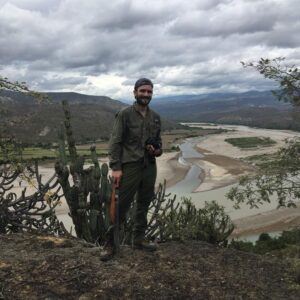