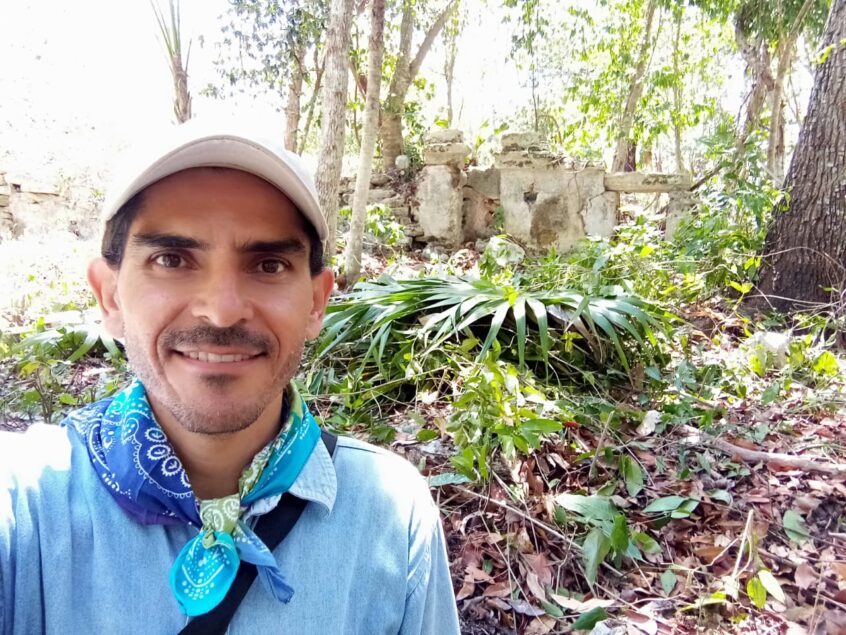 The Boundary End Archaeology Research Center is delighted to announce it has awarded a second 2021 George Stuart Residential Scholarship (GSRS) to Ashuni Emmanuel Romero Butrón. Along with the first 2021 GSRS, Nelda Issa Marengo, Ashuni is using the BEARC library collection to complete his research and will be contributing to the center’s science outreach mission. 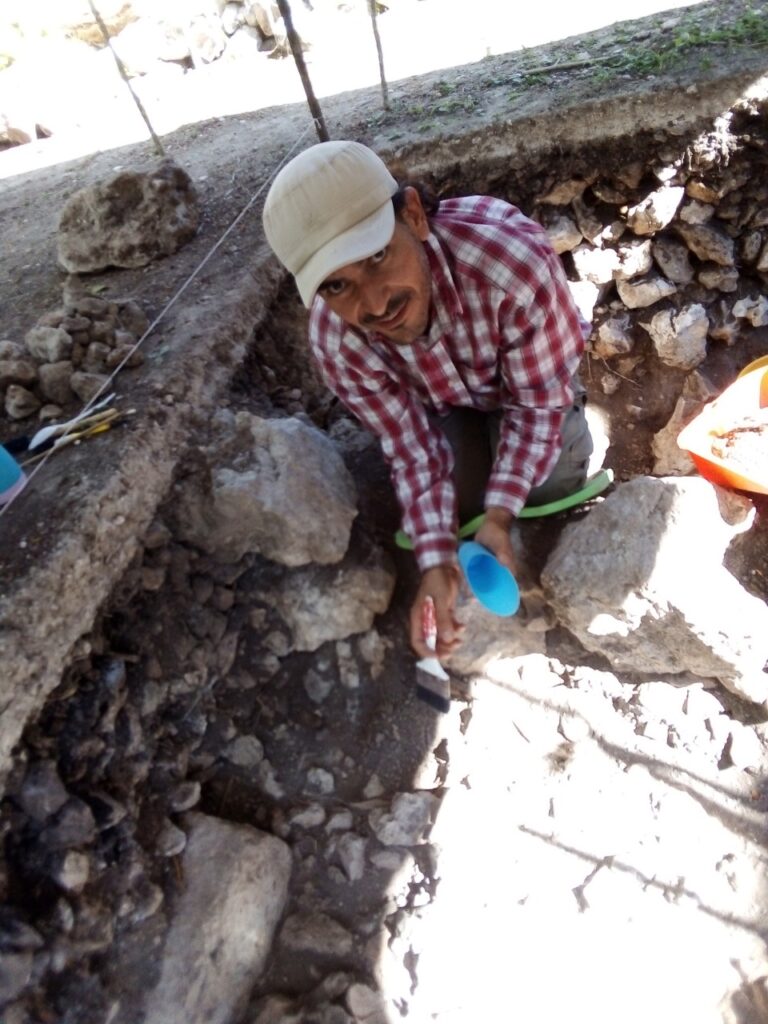 Ashuni Romero is a student at the Escuela Nacional de Antropología e Historia (ENAH) in Mexico and is currently working on his thesis project. His research focuses on the Late Classic archaeological site of Quimicho, located in northeast Tlaxcala, Mexico. The principal goals of Ashuni’s research are to understand the roles that Quimicho played on the trade route known as the Corredor Teotihuacano and which factors shaped the relationship between Quimicho and Teotihuacan.

Ashuni has worked on several archaeological projects since 2006, mainly in the Puebla-Tlaxcala Valley for the INAH. He also participated in multiple outreach projects, especially in the city of Cholula, Puebla. 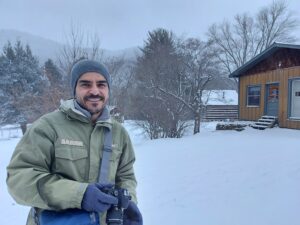 In 2016, Ashuni started working in the Maya area (after an initial field practice in 2003). Ashuni has been part of several archaeological projects in the Maya area: the “PCE” (led by Georgia State University and UC San Diego), “PIPCY” (led by UC Riverside and University of Miami), “PSYC” (led by University of Miami and UC Riverside), and the “Proyecto Arqueológico Cobá” (led by INAH). Subsequently, since 2019, Ashuni became a researcher for INAH and the director of an archaeological survey project in Puerto Morelos, the “Proyecto de Inventario y Registro de Sitios Arqueológicos en el Municipio de Puerto Morelos, Quintana Roo”. This project has led Ashuni to develop a recent research interest in the settlement patterns on the north region of Quintana Roo.